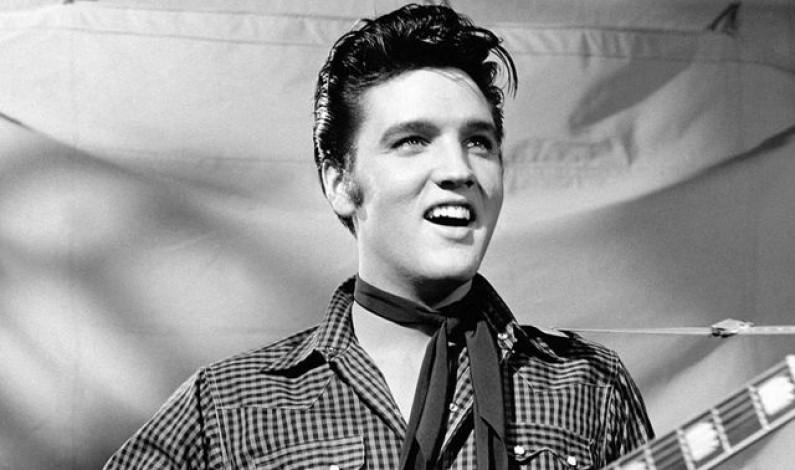 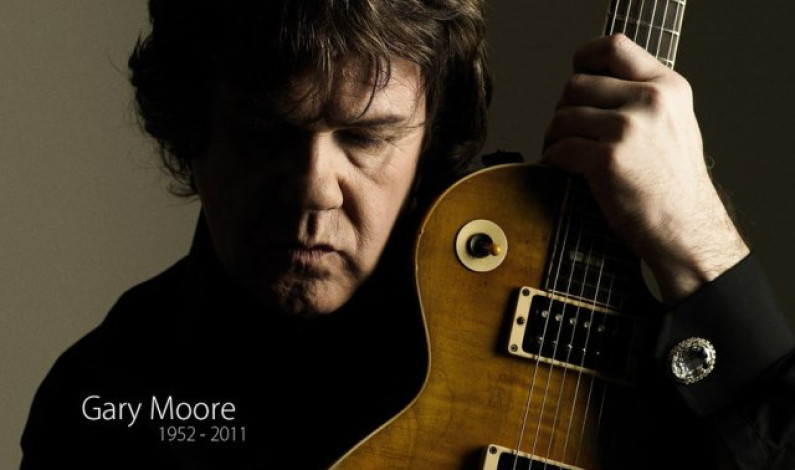 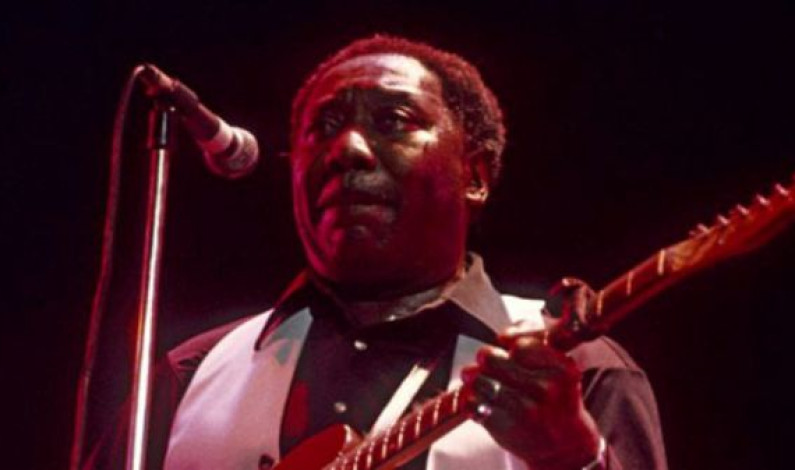 Muddy Waters – You Need Love     McKinley Morganfield (April 4, 1913 – April 30, 1983), better known by his stage name Muddy Waters, was an American blues musician. He is considered the “father of modern Chicago blues”. Muddy Waters grew up on Stovall Plantation near Clarksdale, Mississippi and by age seventeen was playing […]

Buddy Guy – My love is Real 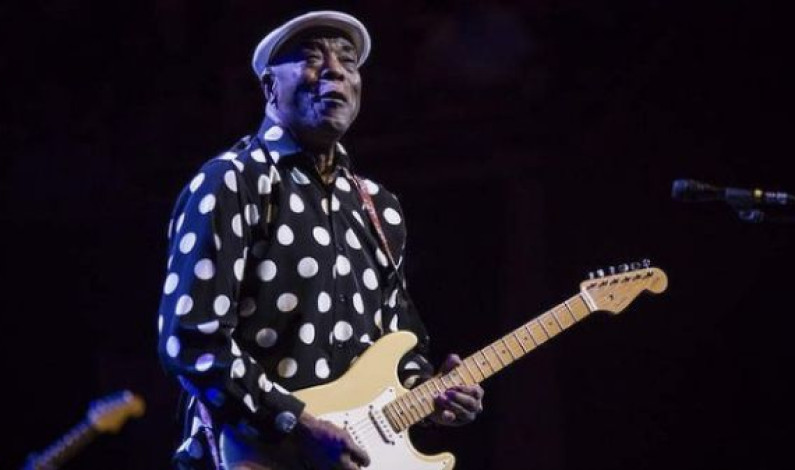 Buddy Guy – My love is Real     George “Buddy” Guy (born July 30, 1936) is an American blues guitarist and singer. He is an exponent of the Chicago blues and has influenced blues guitarists Jimi Hendrix, Eric Clapton, Jimmy Page, and Stevie Ray Vaughan. In the 1960s Guy was a member of Muddy […] 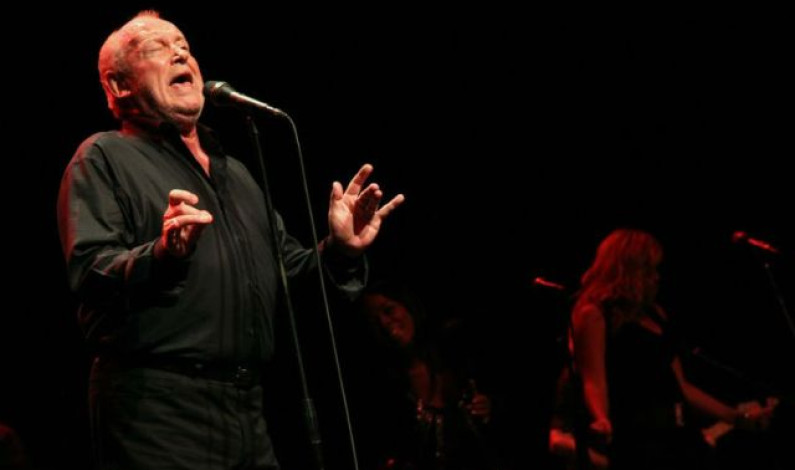 Joe Cocker – I Come In Peace       John Robert “Joe” Cocker, OBE (20 May 1944 – 22 December 2014) was an English rock and blues singer and musician who came to popularity in the 1960s. He was known for his gritty voice, spasmodic body movement in performance, and cover versions of popular […]

Bay City Rollers – Give It To Me Now 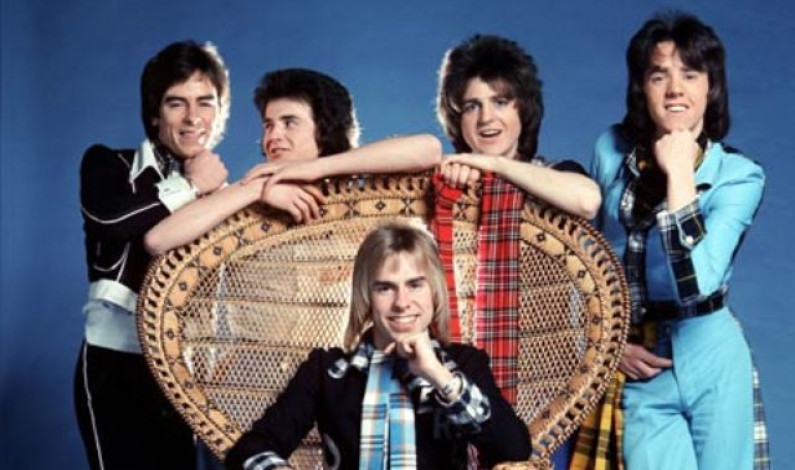 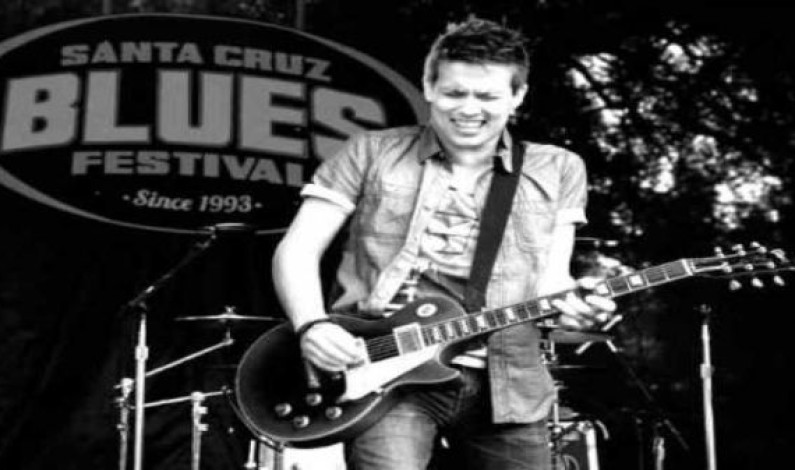 Junior Wells – Use Me 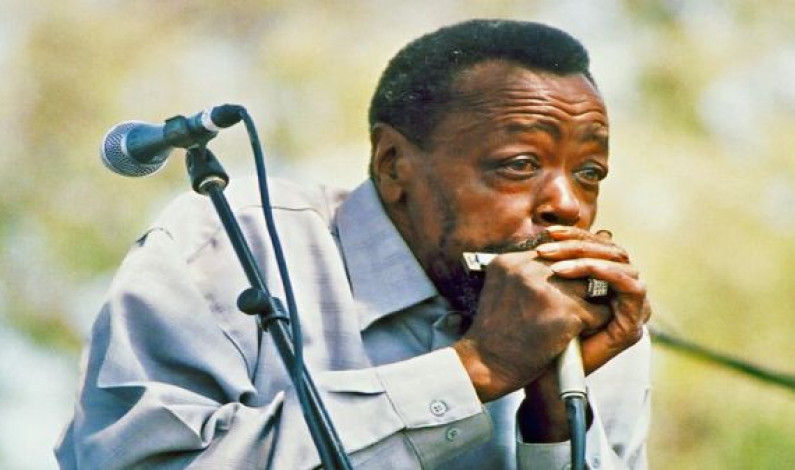 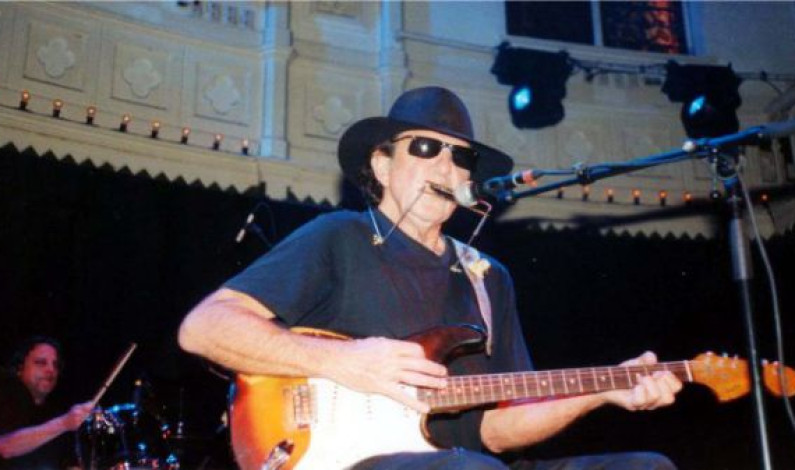