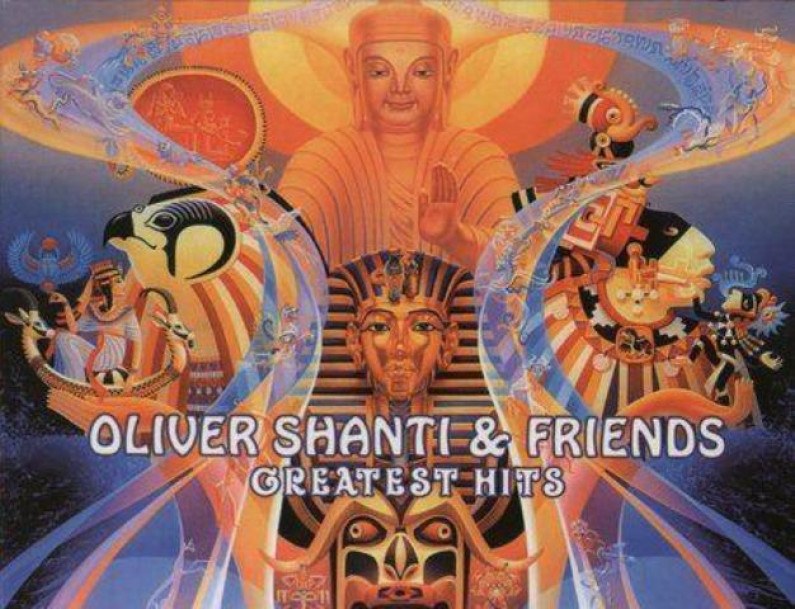 As of 2009, Shanti is serving a 7-year prison term in Germany having been convicted on charges of child sexual abuse.

Conviction for child sexual abuse
In 2002, a warrant for his arrest was issued in Germany, with a €3000 reward offered, on suspicion of his having committed child sexual abuse.Shanti went missing at that time, and was reported to be living secretly in Germany or its adjacent countries. He was arrested in Lisbon, Portugal, on 29 June 2008 and charged with 314 cases of child abuse on 20 April 2009.After having attempted suicide during his pre-trial custody “Oliver Shanti” was sentenced to six years and 10 months in prison on Friday, December 4, 2009 – after a Munich court convicted him of 76 counts of child sexual abuse.