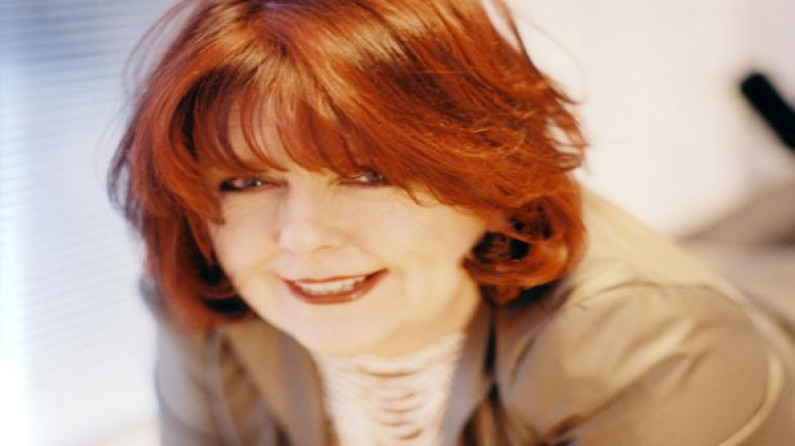 Maggie Reilly (born 15 September 1956) is a Scottish singer best known for her collaborations with the composer and instrumentalist Mike Oldfield. Most notably, she performed lead vocals on Oldfield’s songs “Family Man” and “Moonlight Shadow”, international hits in the early 1980s.

Career
Reilly first came to prominence as a member of the 1970s white-soul outfit Cado Belle (previously named Joe Cool), and released one album with them in 1976.

She is best known for her collaborations with the composer Mike Oldfield between 1980 and 1984, especially by co-writing and performing the vocals on “Family Man” (and other tracks on the album Five Miles Out), “Moonlight Shadow”, “Foreign Affair”, and “To France”.

In 1992, she released her debut solo album Echoes, from which the singles “Everytime We Touch”, “Tears in the Rain” and “Wait” were the most successful. A series of solo albums were released over the next 17 years.

She has also worked with many other artists, including Mike Batt (on his Hunting of the Snark album), Jack Bruce, Dave Greenfield & Jean-Jacques Burnel, Nick Mason & Rick Fenn, Michael Cretu, Lesiëm, Ralph McTell, Simon Nicol of Fairport Convention, Stefan Zauner of Münchener Freiheit, Runrig, The Sisters of Mercy, and Smokie. “Moonlight Shadow 2k14” (Michael Fall remix) was released on 23 May 2014 on the German label ZYX Music.

Collaborations with other artists