CC Catch – Cause You Are Young 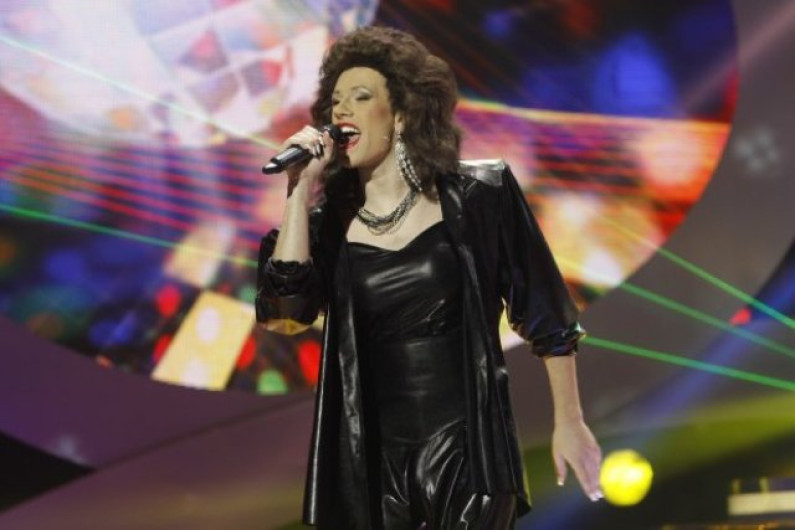 CC Catch – Cause You Are Young

C.C. Catch was born in the Netherlands and moved to Germany in the 1970s with her family. She was supported by her parents from an early age, when they recognized her talent and encouraged her wish to be a famous singer. Her father was especially supportive and has played a very important role in her successful career as her manager and tour-manager.

From an early age, the up-and-coming singer took part in talent contests and was originally a member of a German girl group called Optimal, which consisted of four girls.

It was during one of the performances in Hamburg, Germany, that she was discovered by the German songwriter and member of Modern Talking, Dieter Bohlen.[1] Shortly afterwards, she signed a contract with Bohlen, which was to launch her solo career.[1] She and Bohlen decided on the artist name of C.C. Catch,[1] the two “C”‘s standing for the first initials of her two first names, and “Catch” which she thought was a good idea and looked great with the initials.

In the summer of 1985, the song “I Can Lose My Heart Tonight” was released as her debut single. The single entered the Top-20 in some European countries including Germany and Switzerland.

Dieter Bohlen and C.C. Catch worked together until 1989 during which time 12 singles and four albums were released.[1] Eight of those singles entered the Top-20, whereas, one of the albums entered the Top-10. C.C. Catch wanted to have more personal input in the songs, but Bohlen would not allow this, so she decided in 1989 not to renew her contract with him and BMG, her record label.To keep her stage name, however, she had to go through courts, eventually winning the right to the name, C.C. Catch.

On a New Year’s Eve television show in Spain, C.C. Catch met Simon Napier Bell (ex-manager of Wham!’s George Michael). Bell was very interested in working with her and shortly thereafter became her manager. A new contract was signed with the label Polygram (Metronome). A new album, Hear What I Say, was prepared with new producers, including Andy Taylor (ex-Duran Duran), Dave Clayton (who has worked with George Michael and U2), and Jo Dworniak. From this album, a single was released in 1989 entitled “Big Time”, which peaked at No.26 in Germany.

During this time, BMG also released the single “Baby I Need Your Love” along with the compilation Classics. Bohlen went on to release her recording, Good Guys Only Win in Movies at the same time C.C. Catch released her next single “Midnight Hour”.

Hear What I Say was released at the end of 1989 and was the last album released by C.C. Catch. Many of her fans liked the album because she co-wrote seven of the songs and C.C. Catch was happy because she could finally do what she always wanted to do – songwriting. It sold more than her previous two albums, Big Fun and Diamonds, demonstrating her abilities as an artist working on her own terms.
From Wikipedia, the free encyclopedia