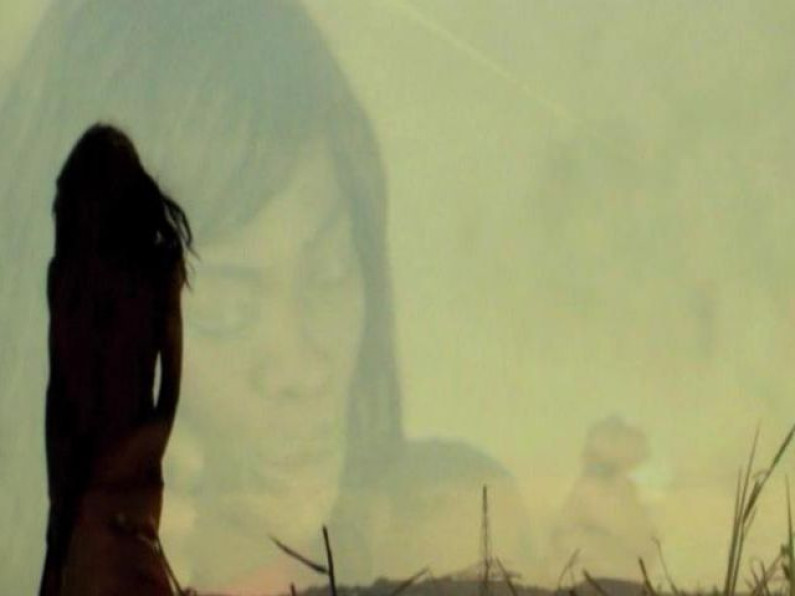 Maria Concepción Balboa Buika (born May 11, 1972, in Palma de Mallorca) known as Concha Buika and by the stage name Buika, is a Spanish singer. Her album Niña de Fuego was nominated for the 2008 Latin Grammy Award for Album of the Year and La Noche Mas Larga was nominated for Best Latin Jazz Album at the 56th Annual Grammy Awards.

Concha Buika was born on May 11, 1972, in Palma de Mallorca, the capital of the Balearic Islands in Spain. She is the daughter of Equatoguinean parents, the late writer Juan Balboa and Honorina Buika, and currently lives in Miami, Florida, USA.

Buika is a poet, composer, music producer and considers the role of “mother” her paramount priority.

It has been said that “Buika combines all the styles along with her emotionally charged lyrics and such broken sensuality in her voice, make her an unparalleled artist.”[citation needed] She has collaborated with musicians and singers in Spanish, Catalan, English, French and Portuguese, with artists such as Anoushka Shankar, Chick Corea, Niño Josele, Mariza, Bebo y Chucho Valdes, Luz Casal, Ivan “Melon” Lewis, “Dizzy” Daniel Moorehead, Jose Luis Perales, Seal, Armando Manzanero, Nelly Furtado, and Javier Limon.

Buika has collaborated on the sound tracks of several films. Her last experience was in 2011, when Director Pedro Almodóvar included two Buika songs in his movie La piel que habito (The Skin I Live In). Buika’s songs “Por el amor de amar” (For love’s sake) and “Se me hizo facil” (I found it easy) made their first appearance on the big screen.

Buika has performed in more than 22 countries. In 2010, she performed 95 concerts in places including France, Turkey, Argentina and Mexico.

In 2000, Buika began in the music industry with her first album Mestizuo (2000, Producciones Blau S.L.), a presentation in the form of piano and vocals. Later, this was followed by Buika (2005, DRO), and the trilogy produced by music producer Javier Limon, Mi niña Lola (My baby girl Lola – 2006, DRO), Niña de Fuego (Girl of Fire – 2008, Warner), which included her first book of poems, and El ultimo Trago (The last drink – 2009, Warner),

An anthology album CD which included her most pivotal songs as well as, some unreleased songs.
In 2010, an article by Alice Winkler of NPR listed Buika among the best 50 vocalists. The article defined her as “the voice of freedom”.

The arrival of Buika’s seventh album in 2013 is taking her to a new stage of her career. An era defined by her different creative processes, which include her second book of poems, “To those who loved hardcore women and ended up easing up”, and producing her first movie based on a tale from her book, “From solitude to hell”.

Buika’s largely self-produced new album, La Noche Mas Larga, recorded in New York and Madrid, came out on June 4, 2013. The album contains five of her own compositions, including a collaboration with Pat Metheny on Buika’s own composition “No Lo Se”, as well as her take on such classic songs as “La Nave del Olvido”, “Don’t Explain”, “Ne Me Quitte Pas” and “Siboney”.